In Mauritius, he drove Government policy and initiatives at a national level as Landscape Architect for the Ministries of Environment, Agro Industry and Public Infrastructure from May 1999 to April 2000.

He played a key role in live projects in the UK such as:

The East Bank Rehabilitation and Habitation project geared towards the enhancing of public life and a sense of community, belonging and identity in the East Bank area (outskirt of Leeds City Centre) through the right planning and environment.

He has worked and collaborated with well-known and highly experienced Landscape Architects from UK (Roger Griffiths Associates) from 2004 to 2005, France (CEPM) from 2006 to 2009, and America (Olin) in 2011 in major developments in Mauritius.

He has participated in major design charrettes with world know Planners such as Stefanos Polyzoides of Moule & Polyzoides. He has completed two landscape projects (Private Villas) in Dubai in 2009 and is expanding his international portfolio which includes a new Hyatt Hotel in Allahabad, India. 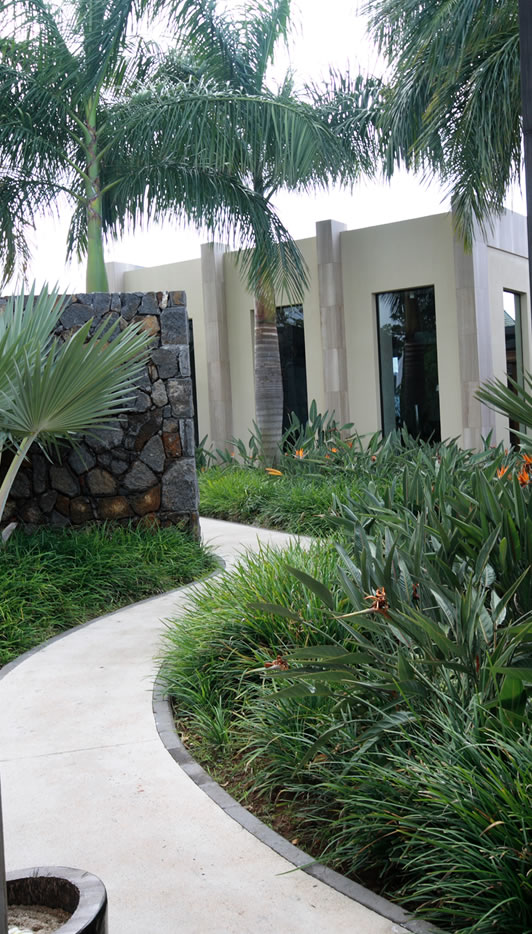